2 ways to get drug coverage

Each Medicare Prescription Drug Plan has its own list of covered drugs (called a formulary). Many Medicare drug plans place drugs into different “tiers” on their formularies. Drugs in each tier have a different cost. 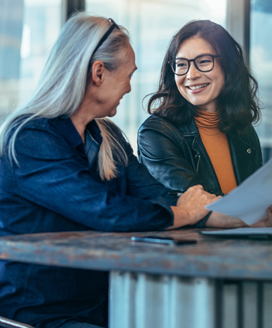 The rules and costs of Advantage Plans can change each year. Let us help choose and manage the plan that fits your needs. 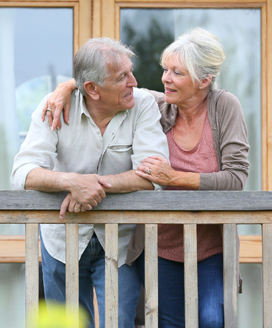 We can help you find the right Supplemental Plan, at the right price. 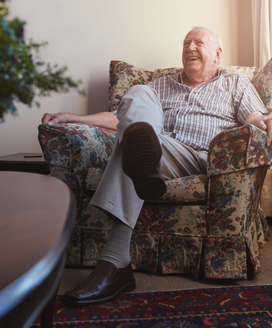 We are experts at assisting you in selecting a Medicare Part D Prescription plan. 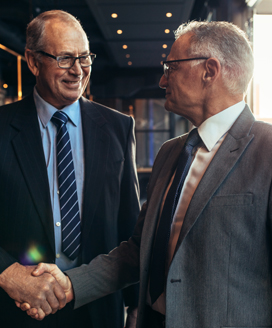